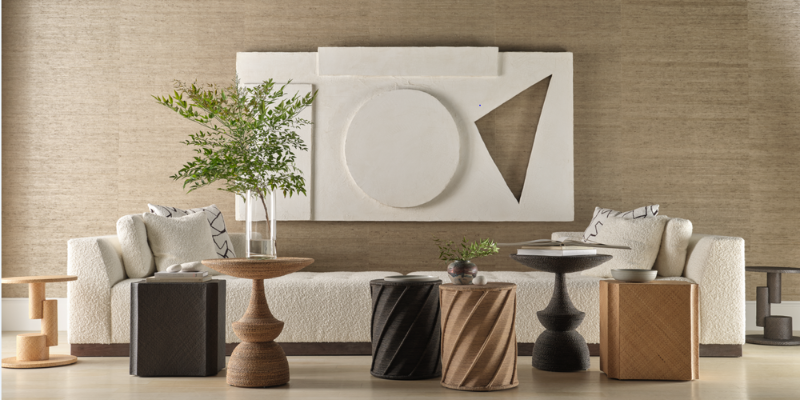 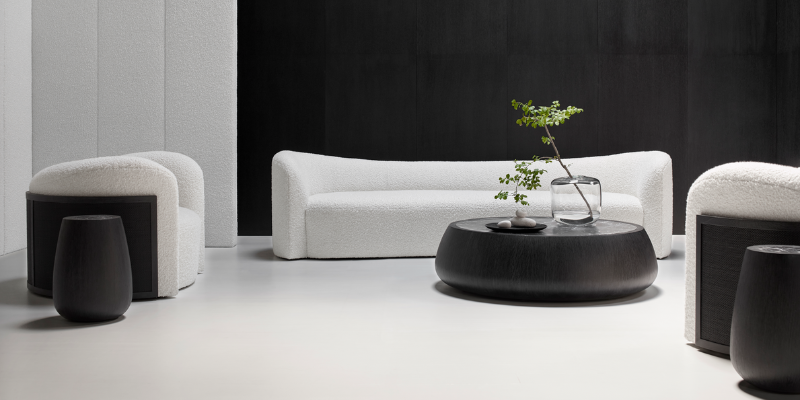 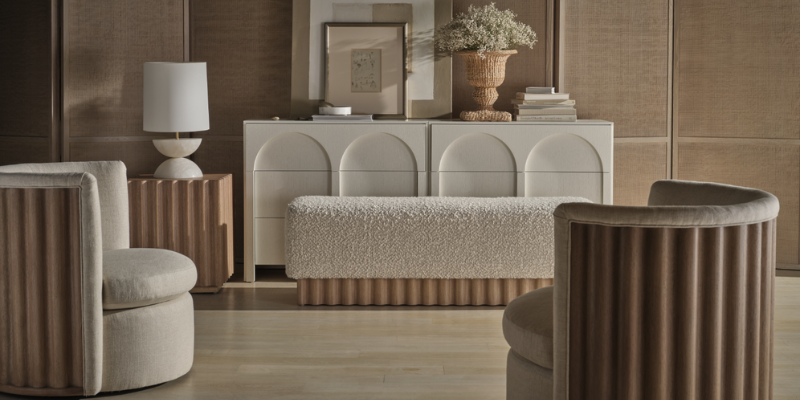 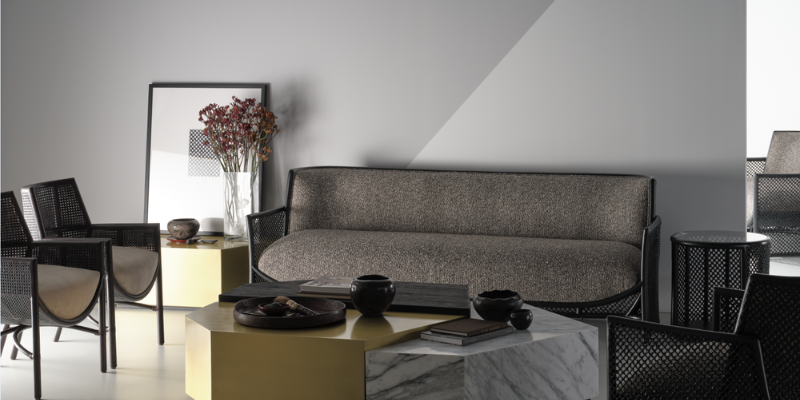 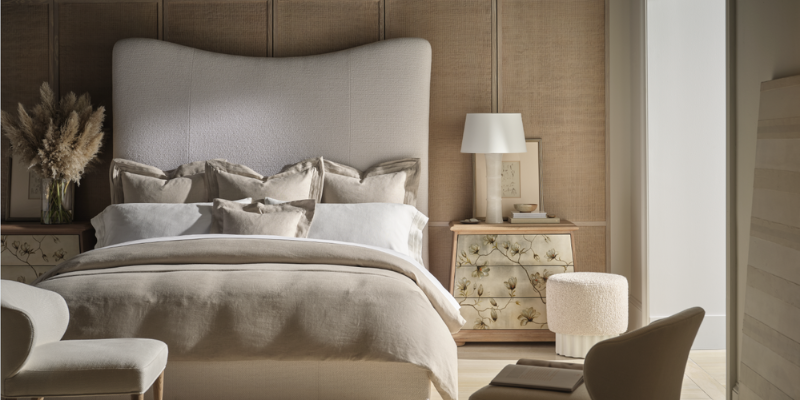 Situated along Hamilton Wrenn in a light-filled 45,000-square-foot space, the Baker flagship showroom (now Baker | McGuire) has been a premier High Point destination for decades, known as an industry gathering place to celebrate design excellence.

We are proud to honor and celebrate the storied heritage of both Baker and McGuire, while at the same time evolving the brands for a new era of living. Each design by Baker Interiors Group is artfully conceived and handcrafted by our talented team or in collaboration with our renowned interior designer partners – always remaining true to our commitment to design excellence and uncompromising quality.” –  Erica Wingo, senior vice president, merchandising and marketing

The company’s origin dates back to 1890 when Netherlander Siebe Baker immigrated to America, settled near Grand Rapids, Michigan, and started producing furniture three years later. The first piece he produced was a combination bookcase that was ever-popular in that era, serving as both a desk and bookcase. When his son Hollis took the reins in 1925, the legacy began, as Baker launched a series of original collections – modern art deco, Chinese modern and Italian neoclassicism, to name but a few – securing its place as a leader in handcrafted furniture and design.

In the early 1960s, Baker brought a portion of manufacturing to North Carolina, and today produces upholstery in High Point and case pieces in Hickory. McGuire Furniture, known for defining the look and feel of California casual and for its “signature materiality,” is made by artisans overseas.

Throughout the company’s evolution and expansion, the brands that comprise the Baker Interiors Group have stayed authentic to their core values of quality and craftsmanship, while staying relevant yet timeless, and continually amping up the wow factor in their own unmistakable ways.